2018
DFID, The Democratic Republic of Congo

The review provided a policy-oriented critique of PFM reform activities, processes and achievements over 3-4 years. It included an analytical/ data collection phase in late 2016, with publication of a baseline report in April 2017, followed by a subsequent review mission in May 2018.

The methodology included both desk-based literature and analytical document review and semi-structured interviews with key stakeholders (including DFID and the Comité d’Orientation de la Reforme des Finances Publiques, inter alia) in Kinshasa. The interviews focused on key questions of interest, such as the nature of coordination between donors and within government, the functioning of accountability bodies, and the processes of decentralised expenditure management. DFID and other key stakeholders were presented with an in country de-brief following the field work of both the first and second missions. A final report was delivered to DFID in both English and French in July 2018. 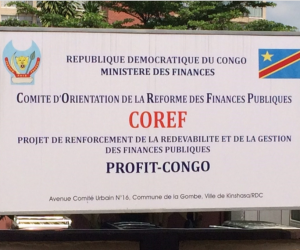 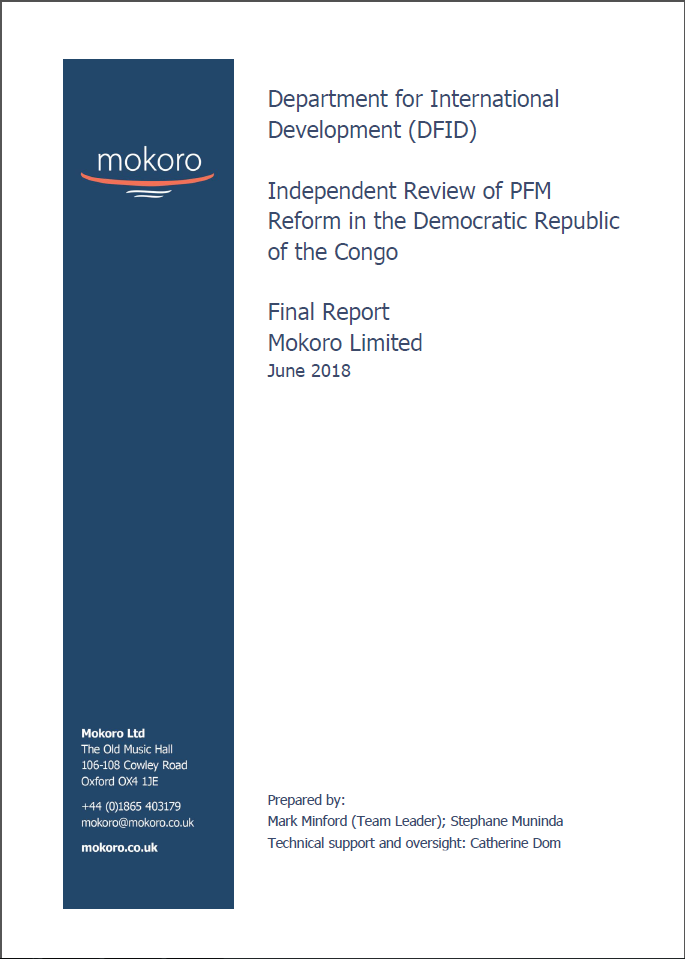