This UNICEF Financial Benchmark for Child Protection pilot in Nigeria followed on from Mokoro’s earlier work on the development of the financial benchmarking for child protection methodology for UNICEF and pilots in Afghanistan, Côte d’Ivoire and Indonesia. Mokoro’s previous work on the financial benchmark for child protection in Indonesia was included in the ‘Best of UNICEF research 2017‘ publication. This report showcases some of the best and most innovative pieces of research coming out of UNICEF.

The financial benchmark is a methodology to provide information on the extent, distribution and prioritisation of public expenditure on child protection services. It results in a summary indicator, that calculates public expenditure per child on services related to a defined list of child protection harms, and compares that to the per person expenditure by government overall. As the methodology standardises what counts as public expenditure on child protection, and the Benchmark takes into account countries’ spending capacity relative to the population, it allows comparison over time and across countries. In Nigeria a consolidated national benchmark was estimated by collecting data on Federal expenditure, and in four States: Cross River, Gombe, Lagos, and Plateau. Benchmarks were also calculated for the Federal Government, and each of the four States.

Alta Fölscher, who is the global team lead and developed the methodology, provided training in the correct use of the methodology and gave oversight and guidance throughout the process. Ian MacKenzie, the country team leader, worked with a team of UNICEF consultants to map child protection services at Federal and State level, conduct in-depth data collection, and undertake extensive consultation and workshops to validate the data. Alta led on the data analysis and reporting, producing with Ian the consolidated report, a federal report and four State reports. Ian led a concluding dissemination workshop in Abuja. 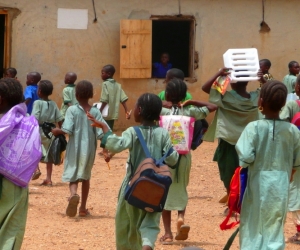 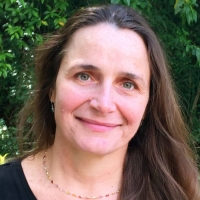