Indonesia is a key country in the global discussion on land governance and sustainable development, given the prominence of large-scale commercial agriculture in the national development strategy and the related social and environmental consequences. FAO Indonesia was asked by the Ministry of National Development Planning, Government of Indonesia, to carry out an assessment of the current legal and policy framework for land in the context of the internationally endorsed FAO Voluntary Guidelines on the Governance of Tenure (VGGT).

Mokoro’s assessment included a comparative perspective from its work in other countries, and took into account complex competing priorities including maintaining growth and food security, respecting local land rights; and conserving and managing internationally important forest ecosystems and biodiversity. Mokoro’s recommendations covered ways to maintain progress in poverty reduction and other social indicators, while avoiding the increasing negative social and environmental impacts of unsustainable land management. Measures proposed included institutional reform and local-level capacity building; streamlined regulations for recognizing indigenous communities and transferring ownership of state forest land to them; the delimitation and mapping of traditional villages and their territories; and a programme to address gender inequalities and encourage the participation of women both on the government side (decision makers, land officials etc) and as beneficiaries (land owners and users). Together these measures can move Indonesia towards a more inclusive and equitable land governance strategy.

The photograph illustrating this project was taken by EPJT Tours, and is published with no copyright in the public domain.  The original photograph is available on FickR. 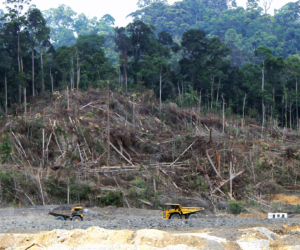 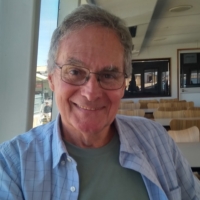