Growing pressures on land including investments in large-scale, land based agricultural projects are having a disproportionate effect on rural women. These investments threaten livelihoods and often serve to disempower poor farmers by reducing their access to land. Land is central to women’s empowerment at the most fundamental level.

Over the past twenty years, issues of land rights have gained increasing prominence on the global stage. Never before have women’s land rights had as much global political support as they have today. The Sustainable Development Goals, for example, aim to ‘ensure that all men and women, in particular the poor and the vulnerable, have equal rights to economic resources, as well as access to basic services, ownership and control over land and other forms of property’.

This assignment acted as a review for DFID of current policy and programming with respect to gender, land and agricultural development in Africa. The purpose was to identify what to do and what to avoid in policy and programming. It served to update evidence on women and land presented in the Topic Guide on Women and Empowerment published by DFID in 2015. The new evidence update paper investigated broad themes including: women’s access to land; access to land as supporting ‘empowerment’; large-scale land deals and what they mean for women; and supporting land reform.

The objectives of the evidence update were to expand the discussion on women, land and empowerment, synthesise recent evidence from the last few years, and comment on how recent research strengthens, contradicts or nuances existing positions.

The methodology involved a scoping review of the latest literature, including from academic databases and journals, by lead author Kristina Lanz, and the completed evidence update paper was then presented by co-author Elizabeth Daley at the 3rd UK Land Forum on land and women’s empowerment on 13th October, 2016. 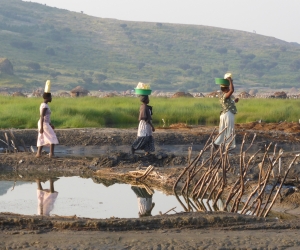 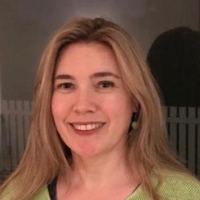 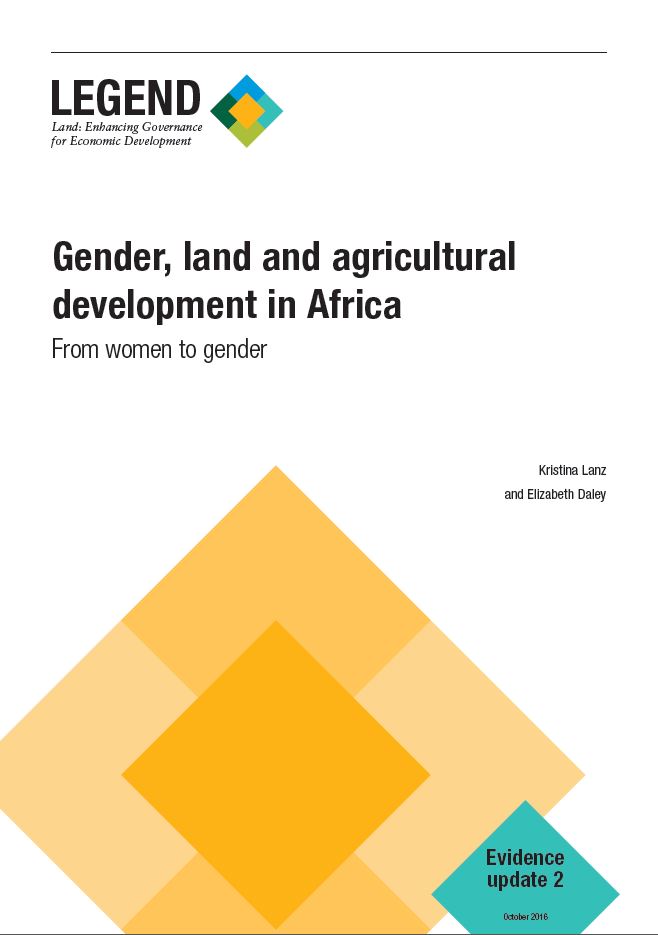