Evaluation of Bringing Nutrition to Scale in Tanzania

A Mokoro team conducted a formative evaluation of the first phase of the UNICEF project ‘Bringing Nutrition to Scale in Iringa, Mbeya and Njombe Regions’, covering the period between 2013 and late 2017. The project was initiated by UNICEF Tanzania Country Office in 2012 with the aim of reducing the prevalence of stunting among children under five years old in the three Regions.

The objective of the evaluation was to assess the progress of the first phase of the project; to assess the project design with a view to identifying ways of strengthening design for acceleration of results; and to identify lessons learned and formulate recommendations for improvement during the second phase of the project. The evaluation used a mixed methods approach to ensure triangulation, reviewing existing key documents and quantitative data and conducting interviews and focus group discussions with key informants.

The team, led by Stephen Turner, conducted a two-week evaluation mission in Tanzania in November 2017, which included visits to communities and Local Government Authorities. Four debriefing discussions towards the end of the evaluation mission were carried out with implementation partners and UNICEF staff. These were an important part of the overall approach, allowing the team to test and triangulate their emerging findings and conclusions. 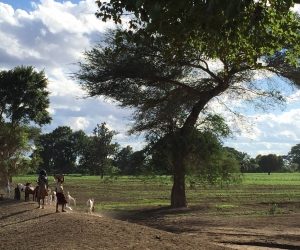 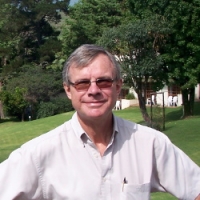